The Chase Farm Hospital Project consisted on the supply of three generator sets on chassis for parallel operation in synchronism with the network. These generators must provide the electric power necessary for the operation of the hospital in case of an emergency (power failure) and are also enabled for STOR operation.

As a solution to a timely electricity consumption demand above normal levels, “National Grid” in the United Kingdom introduced the Short Term Operating Reserve (STOR). With this model, you can export power to the National Grid demand to increase supply as needed.

In the case of diesel generators the load profile required by National Grid is a continuous operation in parallel with grid, for intervals of between 1 and 2 hours to 100% of power, with a maximum of 150 to 400 hours per year.

To this end, Grupel was asked to design, manufacture and supply 3 generators of 2250 KVA and 400 V for the Chase Farm Hospital Energy Center project. The generators, with a total of 6.75 MVA of installed power, were designed to fulfill the normative requirements of UK and with the possibility to function as emergency generators for the the hospital in case of power failure or as generators for STOR operation.

The solution provided by Grupel for the STOR operation includes the MTU 16V4000G23-3D engine and a Stamford PI734F alternator, which will allow a load factor of 100% under the conditions demanded.

For this application Grupel choose to employ flexible coupling between motor and alternator that will allow to absorb axial, radial and torsional displacements that will soften the sudden blows due to electric charges, allowing to increase the useful life of the equipments. In the selection of the engine, Grupel has considered the environmental implications as well as the most stringent regulatory requirements and for that reason has installed an optimized emissions type engine.

The control system has been programmed to allow the STOR operating mode to be selected. After its activation, the 3 generators will be started, although only 2 will be used for the operation, the third motor will stop once the load is accepted by the 2 first two generators. In case of failure of one of the two active generators and after a scheduled time, the third will be activated.

Besides the STOR configuration, Grupel's solution has been designed to guarantee the most strict quality requirements. The generators supplied must secure, in case of network failure, the power loads of the hospital. Our control system allows the monitoring of the network and the start of the generators when the voltage conditions are lower than those programmed. The system itself will analyze the demand and decide how many generators are needed to power the existing loads and will perform accordingly after the return of grid power.

The control panel has a controller which, in addition to allowing the operating modes described above, allows monitoring of temperatures, pressures, and levels, alarms, system interrupter states and generator and network measurements. Also inserted in the control panel, and in order to facilitate the operation of the generator, the remote contacts for voltage and frequency.

In order to guarantee the STOR operating conditions, the equipment is designed so that the generator has a complete system of coolant with 9 kw forced re-circulation and a lubrication system including a pre-lubrication pump and automatic oil filling system. The coolant system consists of heating resistor, re-circulation pump, thermostat and all associated controls. The re-circulation of coolant allows the uniform heating throughout the engine, increasing the useful life of the equipment and considerably reduces the electric consumption.

To achieve a robust design, Grupel's engineering team has worked on the design of the chassis on which the engine and alternator fit. With the use of the best materials a chassis on which the equipment will rest has been built supported by 8 silent blocks that will cushion the vibrations produced by the generator, thus avoiding a special foundation. This chassis is equipped with a tray fluid collecting tray in order to comply with environmental regulations and avoid any possible spills. 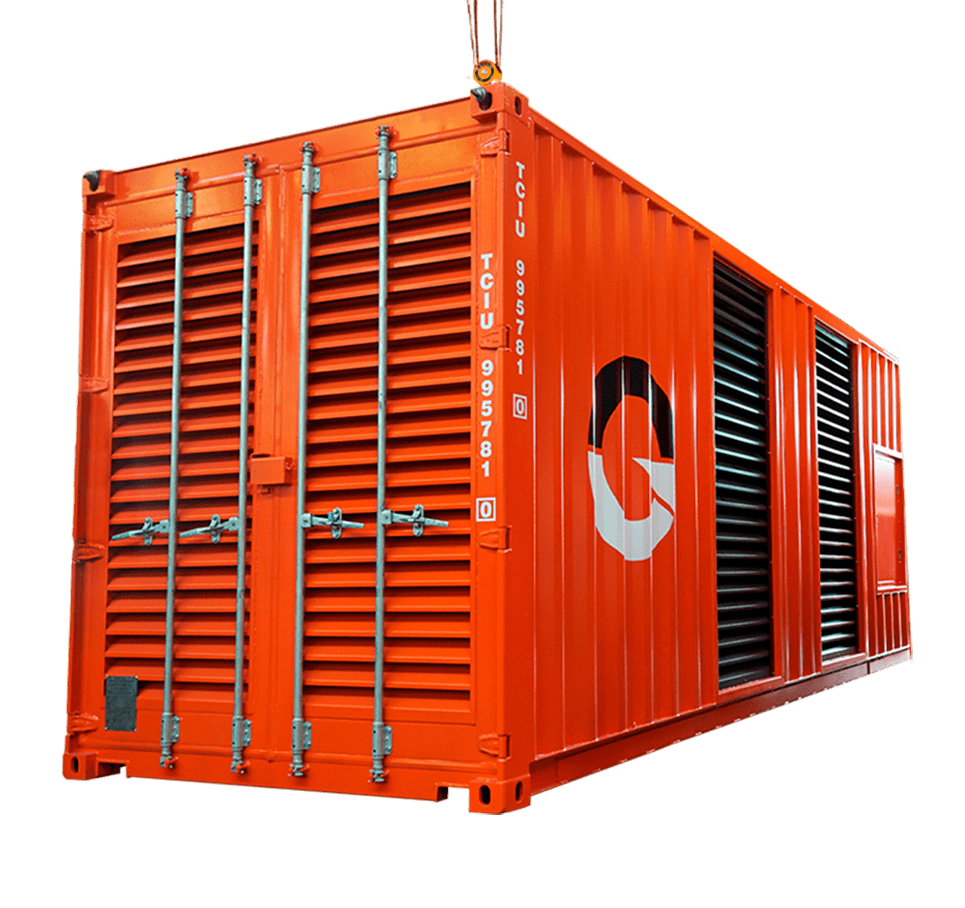 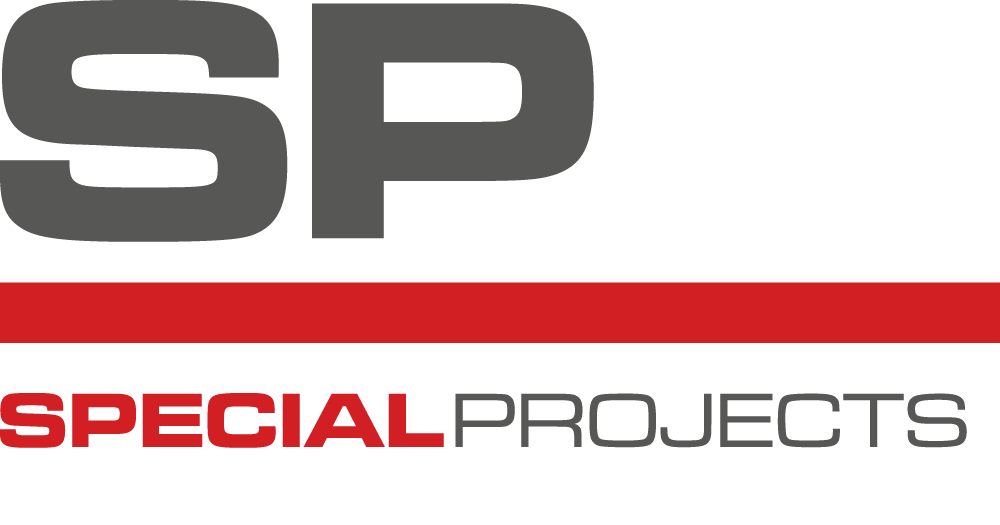 Are you still having doubts about these or other issues regarding power generation? Ask us for clarification or additional information. Our team will reply shortly.

Is there anything else you want to know?

We want this to be a space for guidance and sharing knowledge. Count on us if you need any specific explanation or have any suggestion.